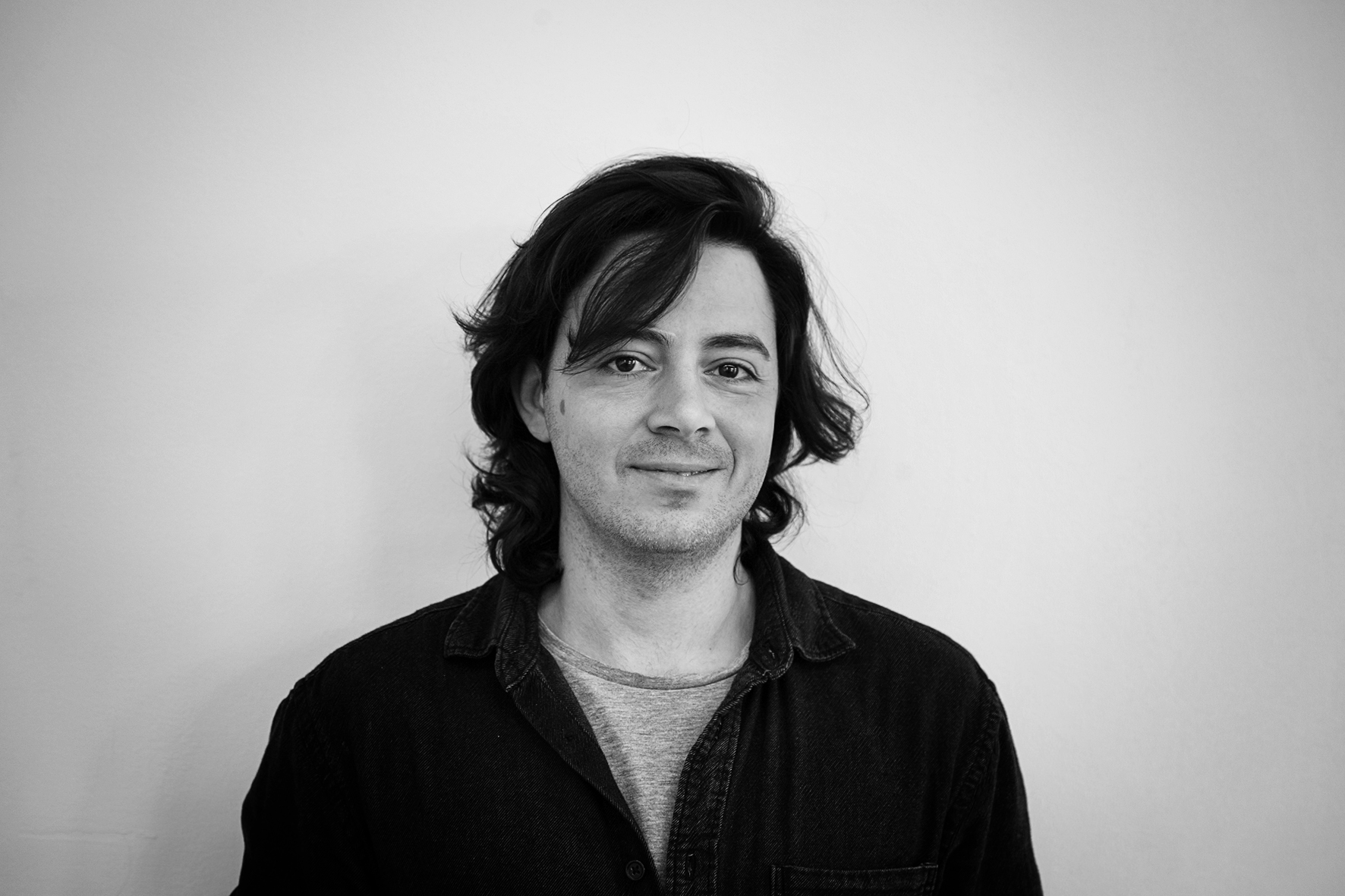 Antonio Ottomanelli studied architecture in Milan and Lisbon. Till 2012 he was Adjunct Professor at the architecture planning department – Milan polytechnic.
His training led him to develop an interest in photography as a tool with which to investigate the territory, not so much in terms of landscape or cityscape, but as an indicator of social dynamics and geopolitical tensions.

Ever in search of the deepest motivations underlying the issues that determine global equilibria or local vicissitudes, Ottomanelli does not photograph events, be they wars, revolutions or protests, but rather the tangible signs of the tensions underpinning them.
Antonio Ottomanelli’s work has been presented in numerous international festivals and institutions, in Berlin, Arles, San Paolo, Dallas, New York, London, Holon and Amman. He has exhibited in both solo and group shows in Italy and abroad.

On January 2016, the solo exhibition Kabul+Baghdad curated by Francesco
Zanot, was staged by CAMERA – Centro Italiano per la Fotografia. The exhibition was the first of a series of exhibitions on young Italian photographers.
On June 2016 he was nominated FOAM Talent 2016. One of the most prestigious awards wolrdwide, given each and every year to a selection of exceptionally talented photographers between the ages of 18 and 35 from all across the world.
On October 2016 the solo exhibition Eye-Hand Span curated by Nora Akawi was staged by Montrasio Arte in Milan.